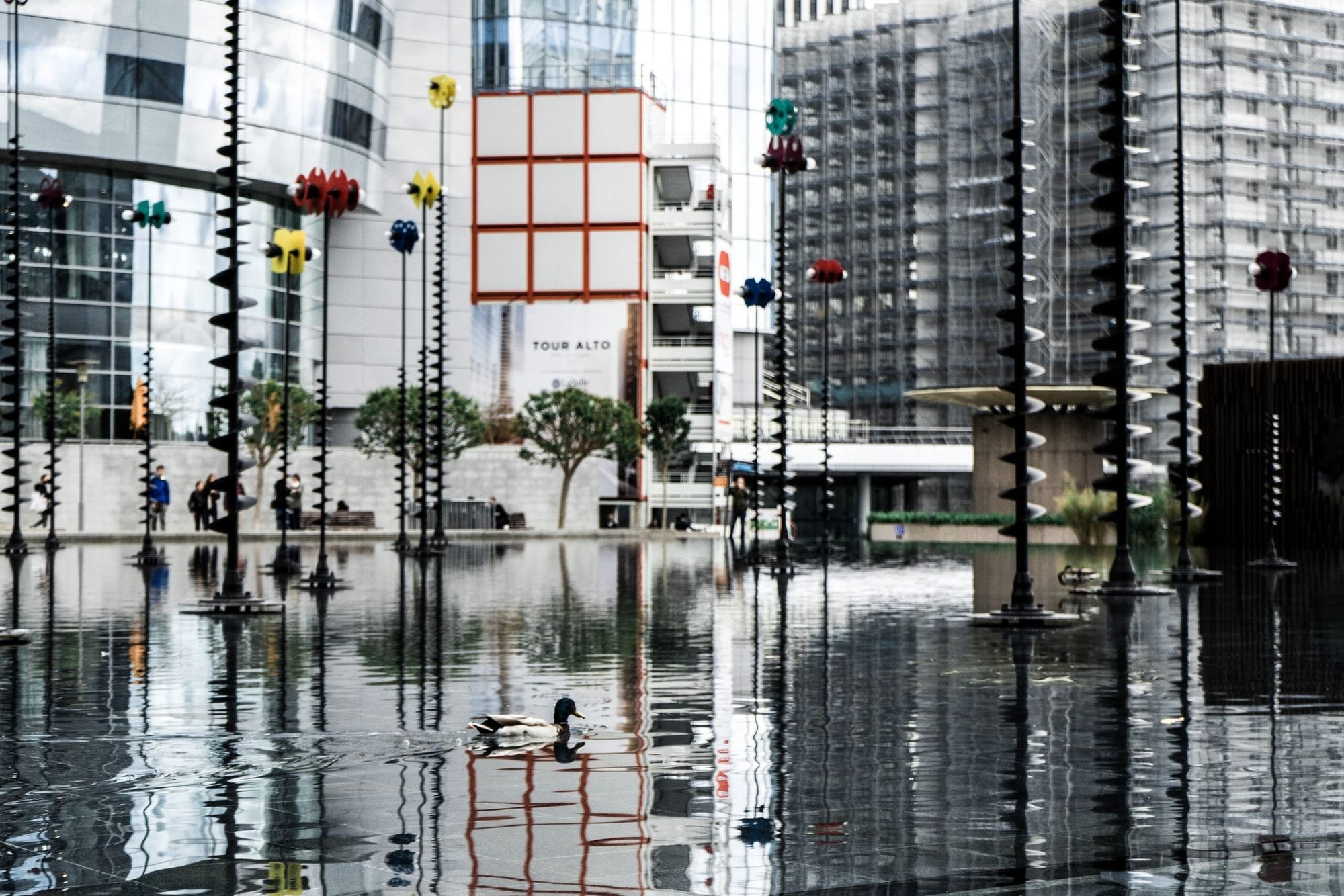 In July 2011, in less than two hours, Copenhagen was hit by an extreme 1000-year storm event – or Cloudburst – where 150mm of rain left large areas of the city under up to one meter of water. The 2011 event had been preceded by a 100-year storm in August 2010 and was hit again in 2014 (Oppla.eu, 2020). The Climate Adaptation Plan came into place in order to establish a set of guidelines to adapt to climate change and mitigate its effects. Regarding pluvial flooding, two measures were established; the first one proposed the future separation of wastewater from rainwater and the second one, approached adaptation measures in order to minimize damages to the city during extreme rainfall events.

A year later, the City of Copenhagen came up with a more detailed guideline with a main focus on pluvial flooding: The Cloudburst Management Plan 2012. This new strategy focused on stormwater management only and it could be summarized as the addition of a blue-green infrastructure. This blue-green infrastructure would be comprised of parks, open spaces and other buffer areas, where rainwater would be conducted during rain events until the drainage system had recovered its capacities and was able to take in that extra water (The City of Copenhagen, 2012). In other words, the idea is to keep the water on the surface and control it rather than making large expensive pipes underground. 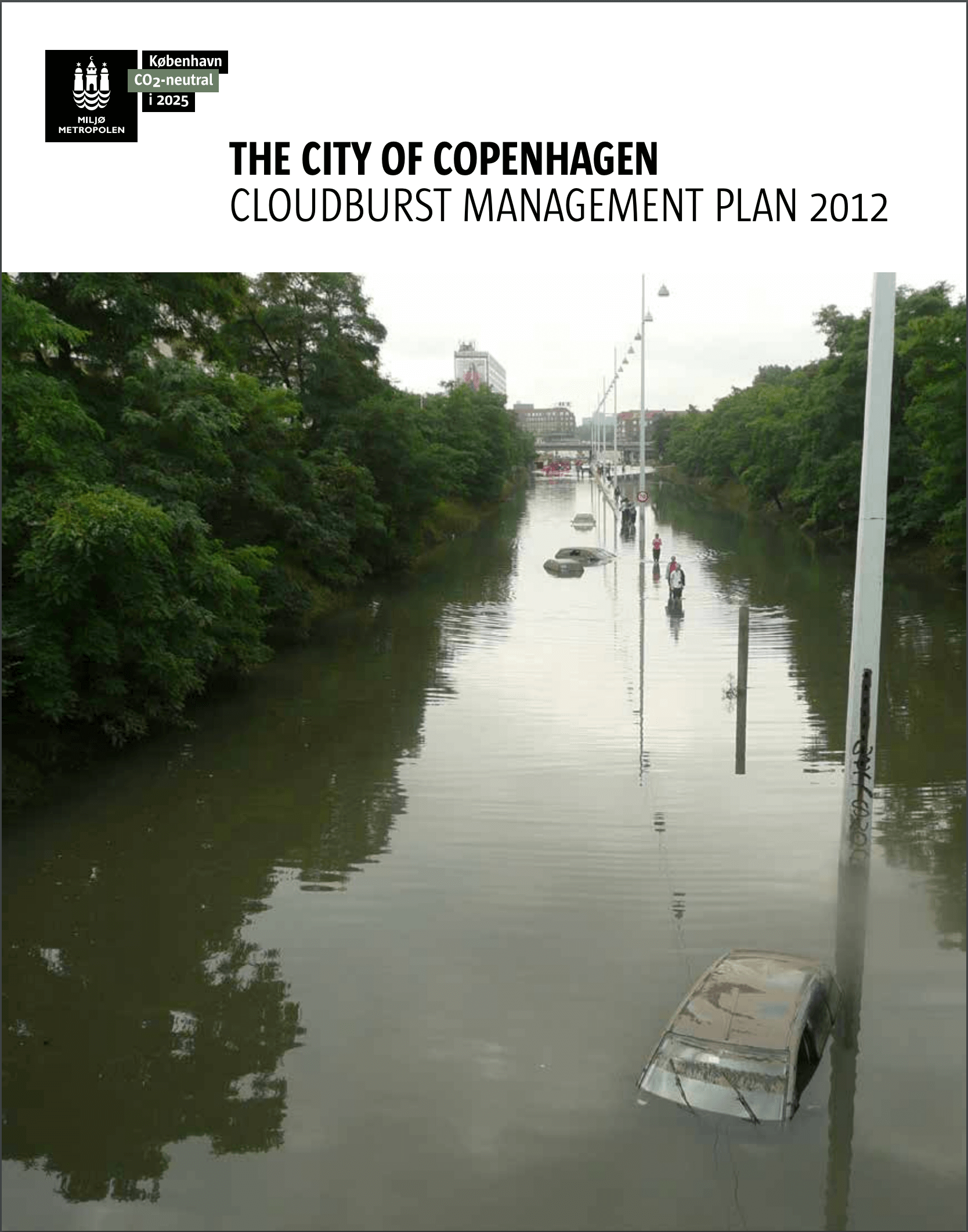 Figure 1: The Cloudburst Management Plan (The City of Copenhagen, 2012).

The Cloudburst Management Plan is divided into four main techniques: 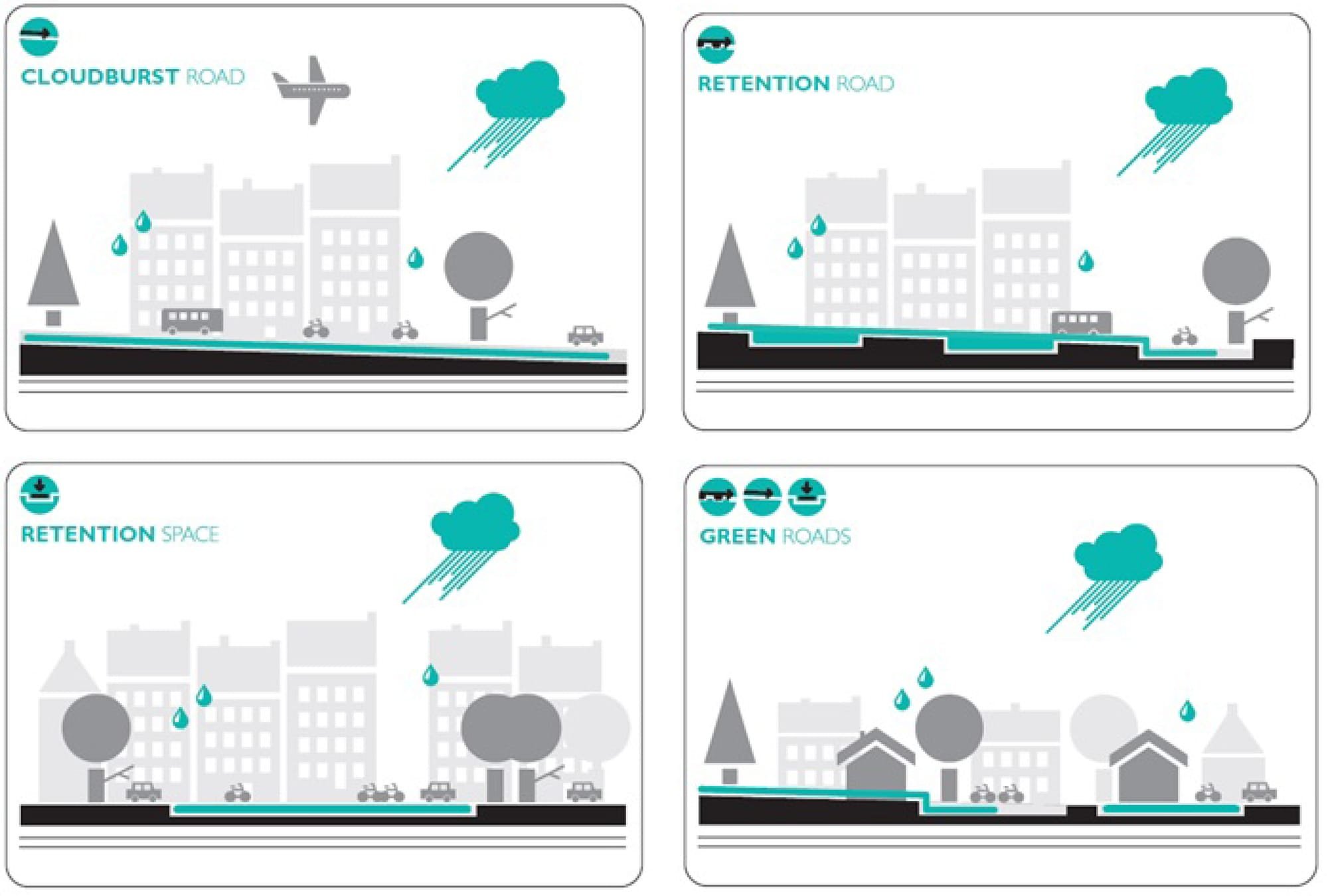 The city of Copenhagen has been doing an excellent job. The implementation of the Cloudburst Management Plan has been an overall success. Fortunately, they have realized how important it is to take into account precipitation on future urban designs and how critical the backlash would be if they don’t address it. Copenhagen has the strongest applied mechanisms and techniques concerning cloudburst management. Along with other cities like Seoul, it is considered a model city in terms of climate adaptation measures.

It is true that due to climate change the main challenges cities like Copenhagen face are increasing temperatures and more concentrated and heavy rain, but this is not all of it. Increasing population, urbanization, pollution and inappropriate water use create great pressure on the world’s water resources. Products and services solving these water challenges are in demand. It is because of this that wastewater can’t longer be seen as a product to get ‘rid off’. Instead, we have to think about the importance and value of wastewater and how to take the maximum advantage of it.